Fabiano Castro & Clem represents insurers in third party civil litigation matters arising from industrial accidents and injuries such as automobile and construction accidents, falls and product defects. As our attorneys are knowledgeable in workers’ compensation and civil litigation, our attorneys handles the workers’ compensation and the subrogation claim to allow for continuity and efficiency in handling. This facilitates the resolution of both compensation and subrogation issues without an unnecessary duplication of efforts or working at cross-purposes in these two very different fields of law. Our goal is to resolve claims efficiently with the maximum recovery from the responsible third party while minimizing the net payment of benefits to an injured worker.

Learn More About Us 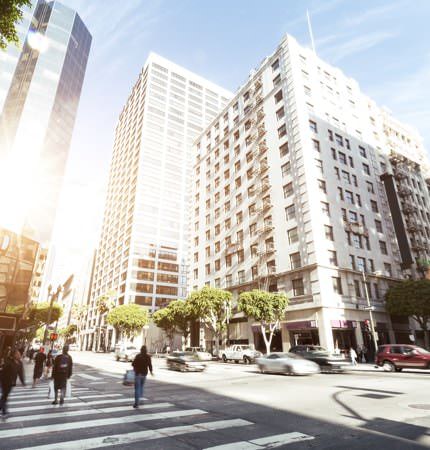 Appellate Practice
Who we are 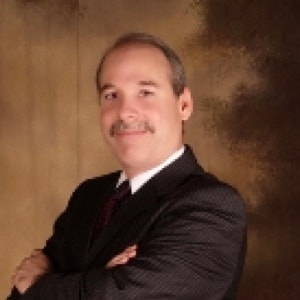 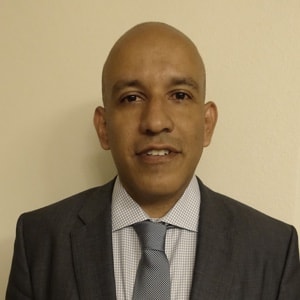 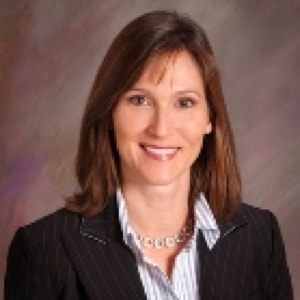